BIOGRAPHY:
Associate Professor Yen Ching Chiuan is the Co-Director of Keio-NUS CUTE Center, Deputy Director of NUS Centre for Additive Manufacturing and was the founding Head of Division of Industrial Design (DID) at the National University of Singapore (NUS). His research interests lie in methodologies for design, and he champions a pluralistic dimension of design study and research, in particular, in the area of design for healthcare and medicine. He has worked with renowned companies including: ABBOT, ASUS, BMW Designwork USA, Coca Cola, DELL, Estee Lauder, OSIM, National University Hospital, Samsung, Swarovski, Tupperware, and VISA. He has successfully secured over S$30M grant money as PI/Co-PI/Collaborator from government agencies, research institutions and industries. His supervision in design is highly regarded and has received more than 50 top international or regional design awards, including the Stanford Longevity Technology Prize 2015, Braunprize 2007, Luminary, red-dot award: design concept 2006, ACM CHI Student Competition 2016 and QS Reimaging Education: ASIA-PACIFIC AWARD 2017/8. 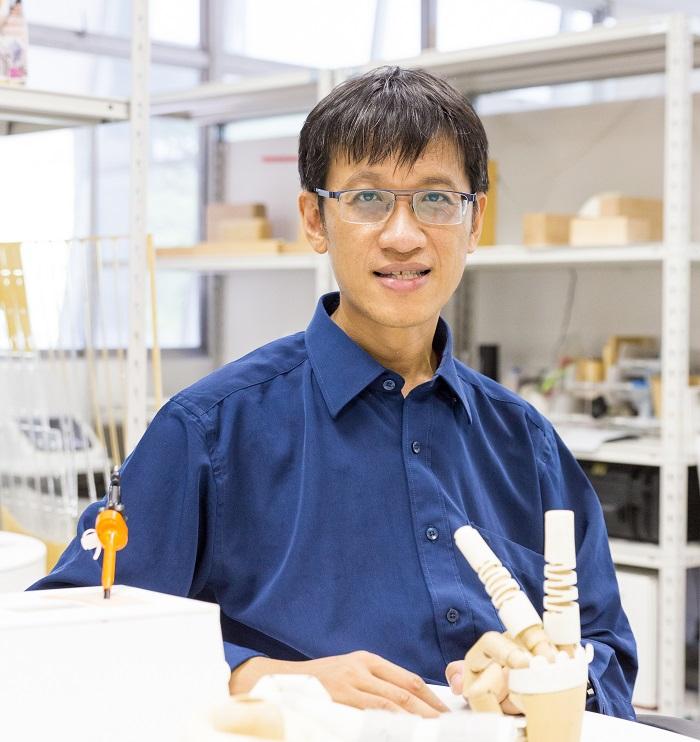 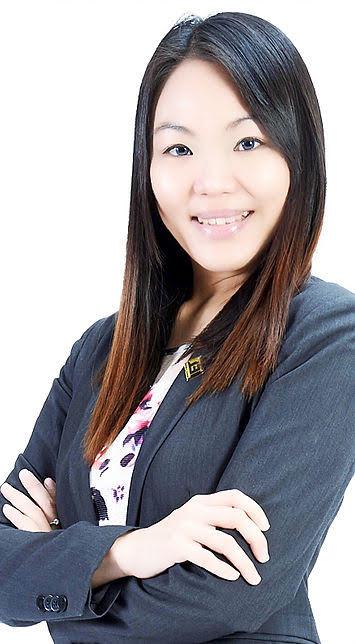 BIOGRAPHY:
Melanie Ooi is an engineering specialist in Electrical and Electronic Engineering as well as Computer Engineering and Computational Intelligence. She is currently an Associate Professor at the University of Waikato, and was previously the Head of Engineering at Unitec Institute of Technology, New Zealand. While working in close collaboration with several leading multinational electronics companies, she has developed new testing techniques and test data processing methodologies that have been adopted by the industry partners. In the recent years she has also successfully researched on new measurement uncertainty evaluation approaches and frameworks with application to a multitude of science and technology areas (medical research, structural design, mechanical systems modelling, etc.). Her work has been adopted by the South African National Accreditation System (the national body responsible for conformity assessment) in their guidelines document TG 50-02.
She has been acknowledged by several prestigious international awards including the 2017 Mike Sargeant Career Achievement Award from Institution of Engineering and Technology U.K., Outstanding Young Engineer Award of the Year 2014 from the IEEE Instrumentation and Measurement Society, 2014 Excellence Award from the International Education Association of Australia, 2011 Citation for Outstanding Contributions to Student Learning from the Australian Learning and Teaching Council.
She is the youngest female Fellow appointed to the Institution of Engineering and Technology, and is a U.K. Chartered Engineer. Melanie is currently the “Future Trends” column writer for the IEEE Instrumentation and Measurement Magazine which is an ISI-rated magazine with a distribution list of over a thousand members of the Society. She is a Senior Member of the IEEE, a guest editor for the IEEE Transactions in Instrumentation and Measurement, an Administrative Committee Member of the IEEE Instrumentation & Measurement Society (I&MS) as well as Secretary and Member of the Technical Committee on Fault Tolerant Measurement Systems (TC-32) of the IEEE I&MS.